Sitting at the Feet of a Master 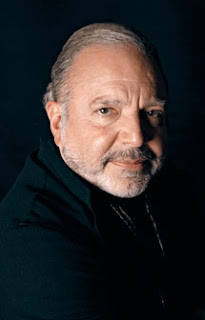 I just returned from Design ADAC 2010  in Atlanta and my batteries could not be more recharged.  I saw many wonderful things; fabrics, furnishings, rugs, etc.  The biggest take-away though, was from listening to John Saladino, the design and architectural icon, speak about his latest book and his villa in California.  Speaking to a standing-room only crowd, he received a standing ovation as he walked into the room.  After the applause died down, you could hear a pin drop as we, decorators and designers from near and far, many of world renown themselves, waited for him to speak and teach.  We were not disappointed.
His talk was based on his career, but mainly on the loving and painstaking restoration of his villa in Santa Barbara California.  He spoke about and taught how ancient cultures and civilizations have influenced his designs and his architectural point of view.  It was so inspiring to see such a legendary designer who is so humble.  I won't try and discuss and illustrate all his work, because blogland is full of such posts, but I will say that to see and hear him in person was very moving for me.  I think I will probably look at design in a different way from now forward. 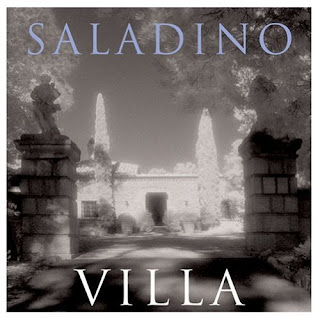 Posted by Southern Chateau at 7:56 AM

I loved the part about the standing ovation and the humbleness of John Saladino. I highly respect anyone who is unchanged within by success. Loved learning of this.

It was very moving, Tina.

Oh my gosh! I would die to have been there. I absolutely love John Saladino. His book graces my coffee table and has been a gift for special friends in my life. I just wish we could talk.

He is absolutely a genius. You are very lucky. One of my teachers was his design director for 10 years, Rene Estacio.