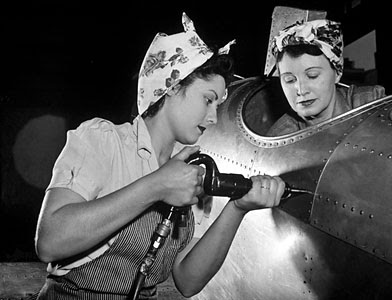 I really haven't fallen off the face of the earth, guys. I've just been super busy trying to pay the bills! I promise I will have a new post soon!
Posted by Southern Chateau at 5:32 PM 2 comments

Down Time on the River

Have a wonderful weekend! 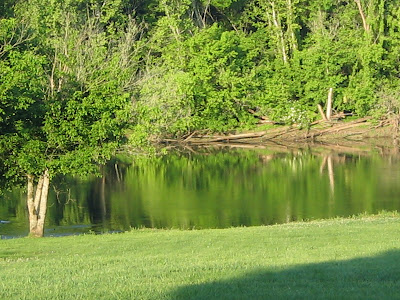 It's been a hectic and stressful week. 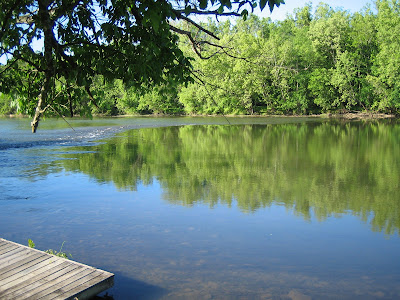 This is my backyard. 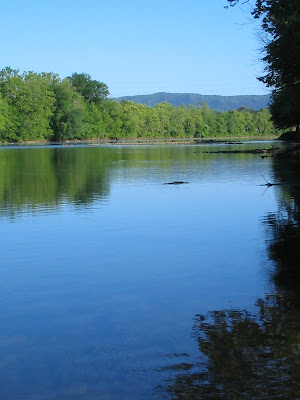 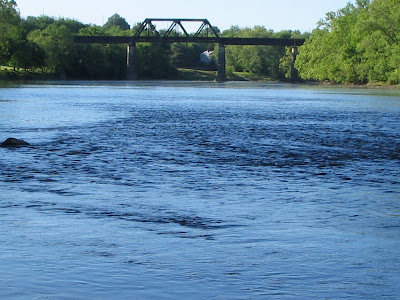 A little down time with my family. 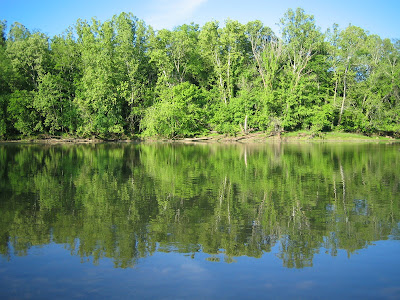 I hope you'll do the same.

Posted by Southern Chateau at 8:00 AM 6 comments

Email ThisBlogThis!Share to TwitterShare to FacebookShare to Pinterest
Labels: down time, East Tennessee, my family, my house 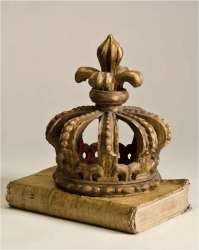 Titles are for royalty. What matters is your work and what you stand for.
I was recently at a gathering in my city attended by many area decorators and designers, a little wine and cheese affair. (You know what I'm talking about, where your competition is there pretending to be your friend!) Anyway, the topic of title acts came up, and suddenly the fake smiles faded. Two distinct camps suddenly emerged among us; the decorators and the designers. Those who support title legislation and those who don't. You could even go so far as to say there are several sub-groups; decorators who call themselves designers anyway, designers who wish they made as much money as some decorators, designers who look down on the decorators, decorators who are intimidated by the designers, etc. I am actually in the group called "I don't care what you call me as long as you call me". One designer had a name for the decorators; "people who work out of their cars". (Actually, I joke all the time that even though I have a studio, my Chevy Tahoe is my REAL office. I didn't know there was an actual put-down out there!) Another designer looked at me during the conversation and said, "If this passes, you'll probably be out of business."
WOW. My first thought was, "the host better shut down the wine tray", then I answered, "I will never be out of business because you will never be able to legislate art". She glared. I left. (Nothing good was going to come of this.)
Can't we all just be friends? There really is enough work for everybody. There are as many facets to this business as there are stars in the night sky. Everybody chill. Figure out your niche and fill it. Planning how many cubicles fit into an office is not my thing; if it is yours, go for it. Live and let live; design and let design.
Posted by Southern Chateau at 10:18 AM 8 comments